We packed up and shipped out early this morning and made our way back on the ghost town trail, Cycling towards Nanty Glo.

This was just 6 miles down the road trail from our camp. The idea of going here was to have some breakfast and take a look over our map. Pulling into the town Andy asked someone in the street to recommend a cafe, that’s how we ended up in the liberty cafe.

The Liberty Cafe wasn’t just any normal cafe it was also a War / service personnel museum, filled with the memories of fallen soldiers. Photos of American soliders standing side by side, either linking arms together or a mothers photo of her sons in full military dress were proudly displayed by the board members, together with the biography of a soldier telling their personal story from either WW1 or WW11, Korea or Vietnam.
I was very interested and then I noticed that one of the framed displays had a one dollar bill torn in half. I continued to read about two brothers Hank and Billy Wright.

The brothers tore the dollar bill apart during their duties in WW11. Each brother keeping their half with the idea of the dollar bill being rejoined when they met again. Sadly, the brothers never reunited as Billy was killed in France, in 1944. Hank Wright passed in 2004. 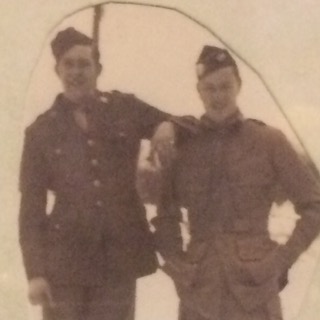 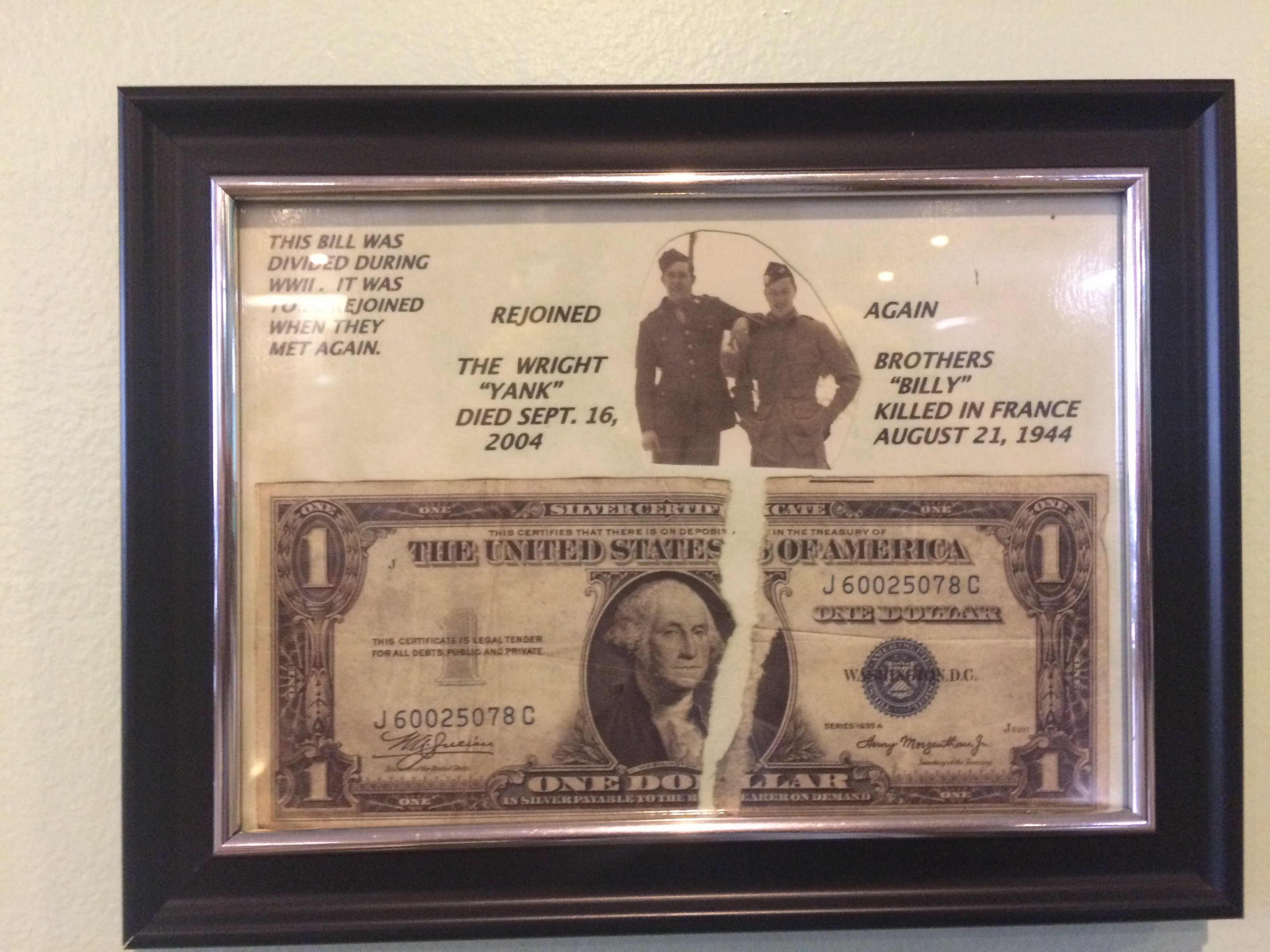 We were given a great welcome into the Liberty Cafe by Doc and Aleashia.

We talked together about politics, family and the war veterans.

Doc, a former Navy / Marines medic in WW11 listened intently to every word that was spoken and he talked with passion and love for the war veterans that didn’t make it safely home.

This man cares about people.

However, we needed to make haste because we had some cycling  to do. So we hit the tarmac hard and found our way to a small town where I met Michalia. We stopped at her grocery store to pick up a couple of things. She was impressed with our Coast to Coast Cycle Challenge. This is certainly a challenge but it can be done because we are proof of that. 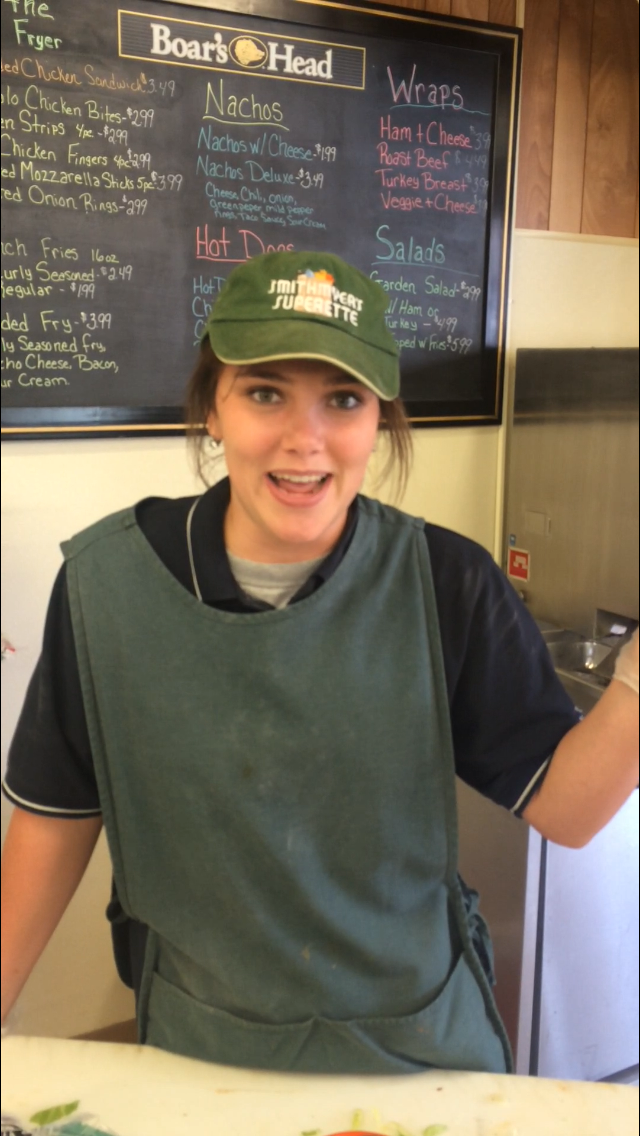 Continuing on, we made our way up a few climbs to Greensburg City. Navigating through the busy network of roads and traffic lights we found our way out and headed east to Altoona.

Altoona City was equally busy and hilly. However, after just 40 miles we were ready to stop for the day. Sometimes short distances can be tougher than putting in more miles, it all depends on the terrain amongst other things.

We needed to get a good nights sleep because so far Pennsylvania has taken a lot out of us because of the constant climbing.