We made it! Exhausted but VERY proud of ourselves. The girl did well! The boy didn’t do too badly either.

You came along for the ride and WE ALL had an amazing time.

Our ride from Denville was in part hectic! Cycling on highway 46 alongside commuters heading to New York was brutal, after around ten miles we cut this short and took an exit on the right.

My heart was beating in my chest as if I’d been in an advanced aerobics class.

Exiting the highway saved our skins. My heart rate settled. For now at least.

Google maps navigated us around the suberbs of New Jersy, people were going about their normal routines – people sitting on benches in the park chatting to friends, people popping into shops to buy their groceries.

Amongst it all there were two Brits weaving  in and out of the potholes on their streets.

Eventually the George Washington Bridge was in our sites. The HUGE structure dominated the landscape. 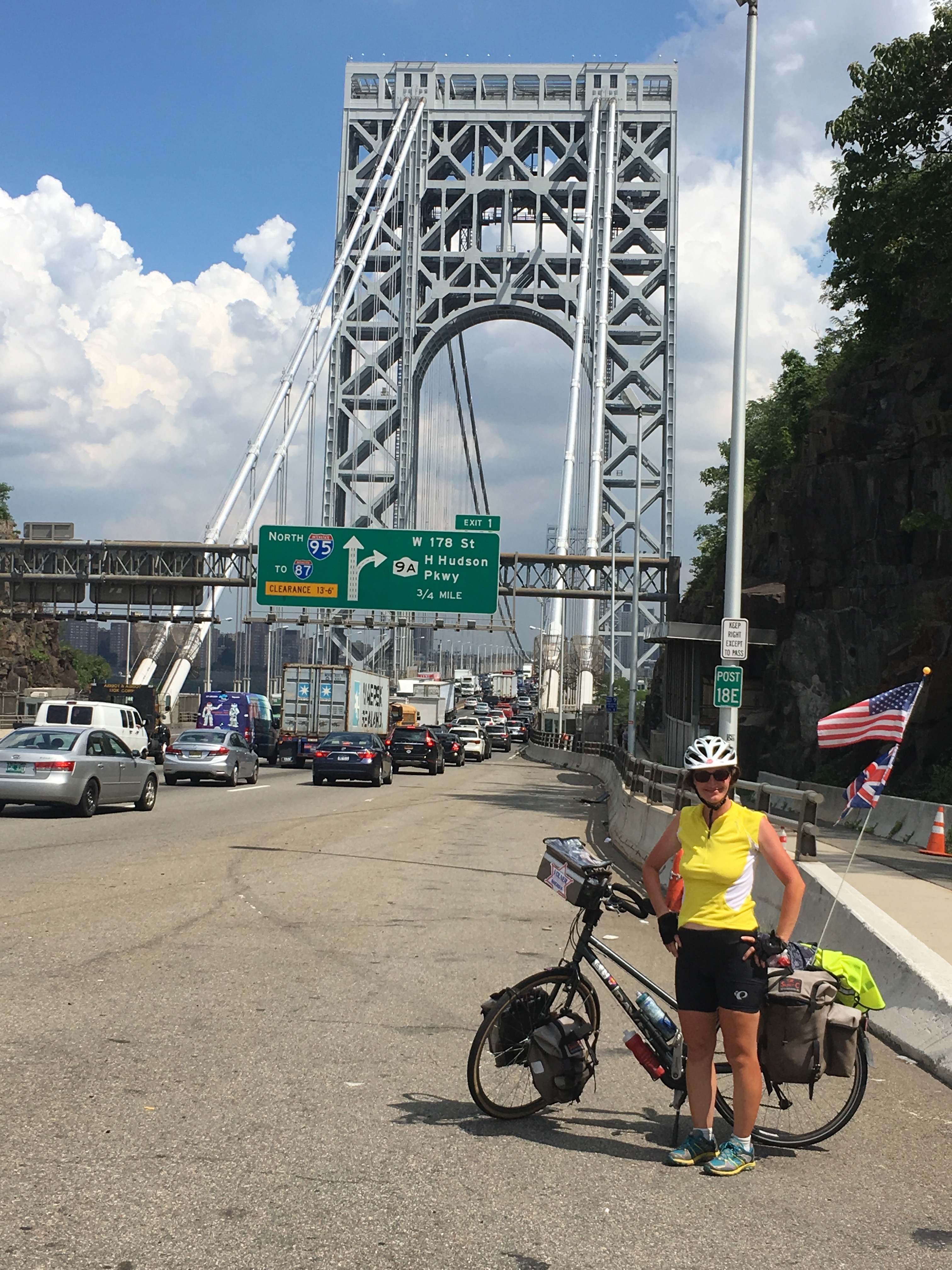 The bridge shook beneath our feet and wheels  as the four lane tidal wave of traffic travelled across. With New York beckoning new visitors and welcoming everyone back home, on the other side.

The cycle lane was a safe way to travel across. 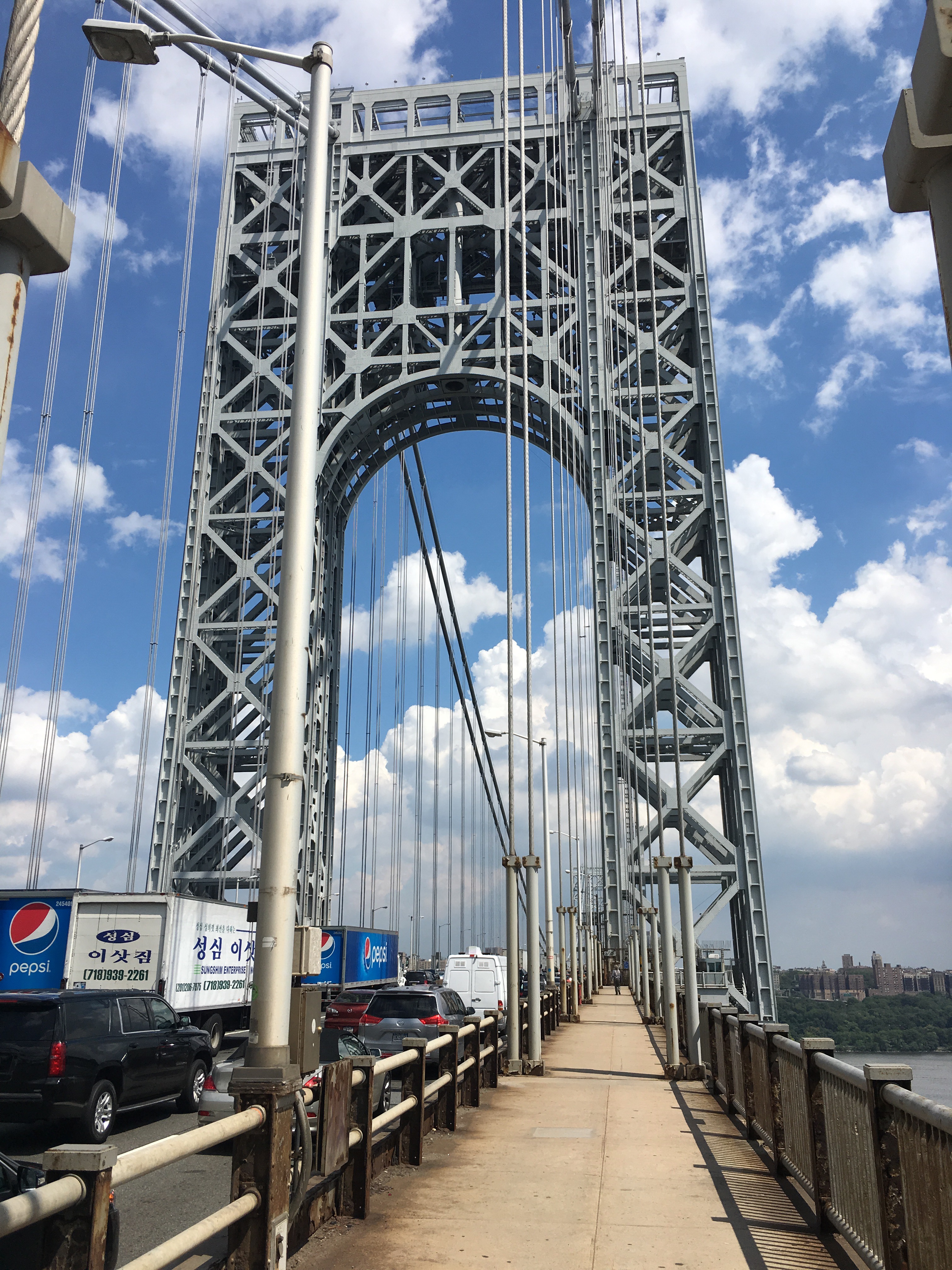 This was our first view of New York City, from the GW Bridge. 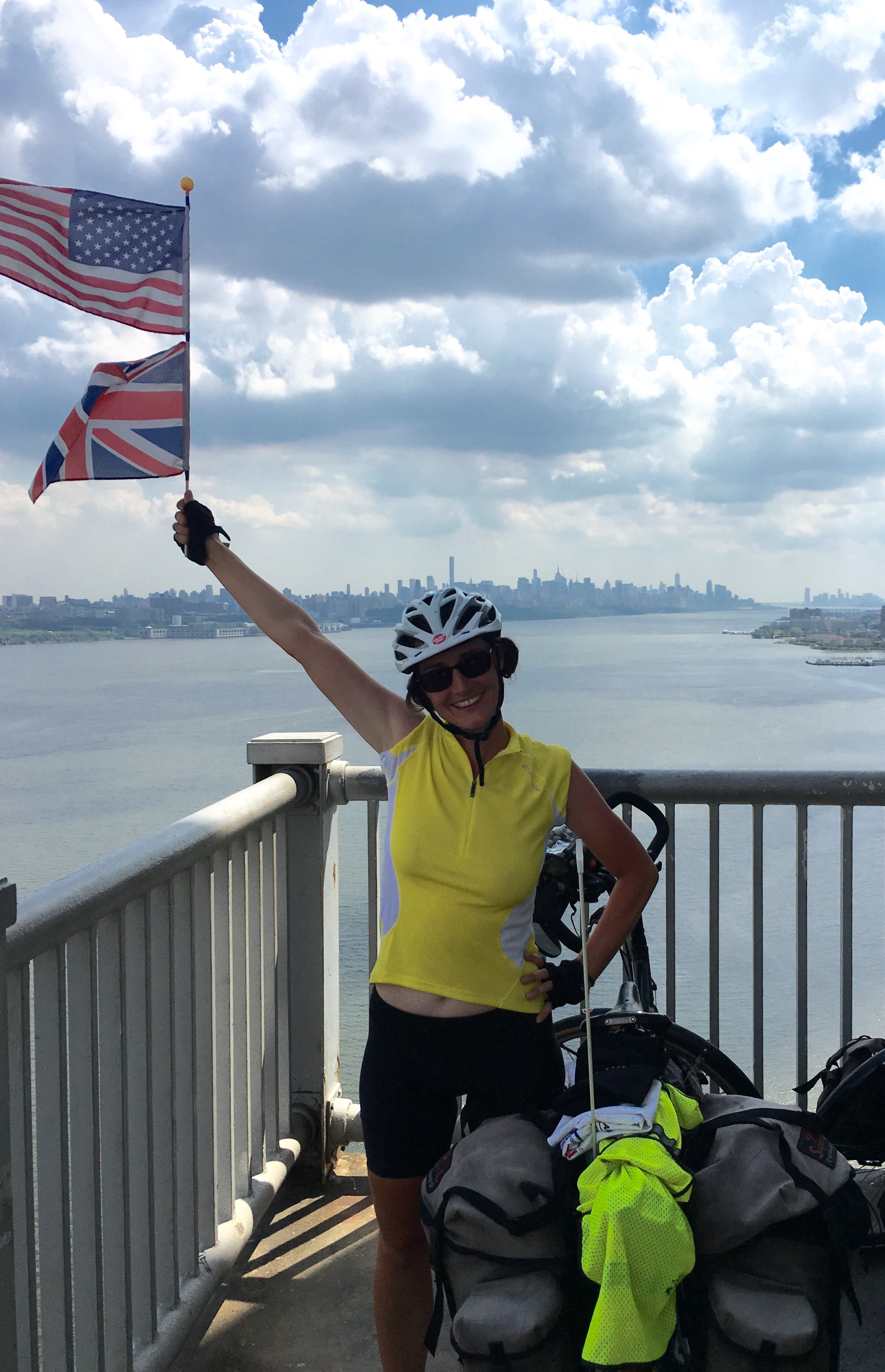 We reached the other side and New York welcomed us into the city. We’ve travelled a long way and each rotation of the pedal brought us to this point. 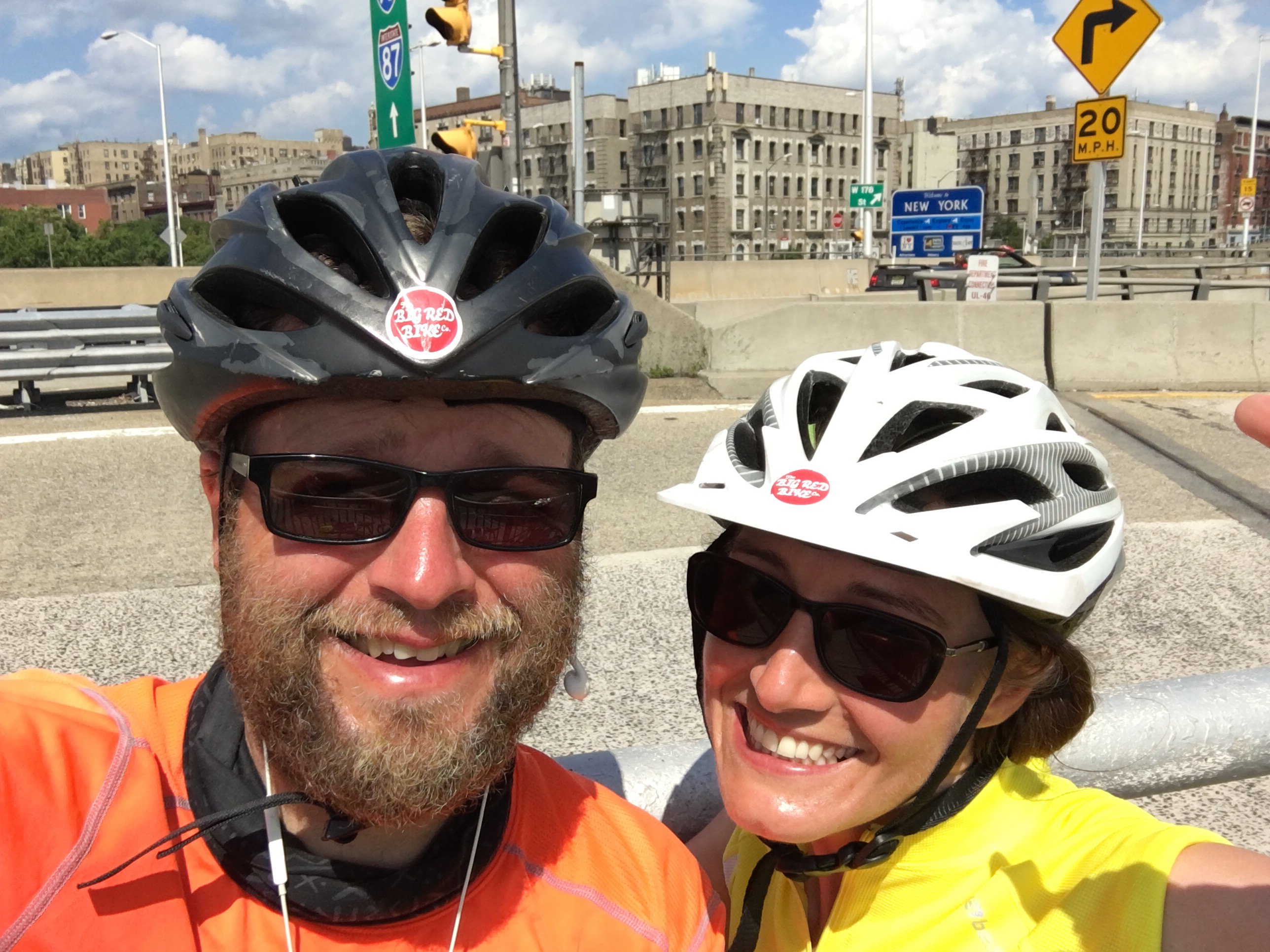 We cycled down the greenway. This route into NY meant, that we in part, could avoid the city traffic on the way into the Big Apple.

It also meant that we could make ‘touchdown’ at the Hudson River  This was significant because the start of the ride was in San Fransisco Bay. The bikes were christened in both bodies of water. The Pacific to the Atlantic.Coast to Coast.

We left San Fransisco Bay on the 24th May.. 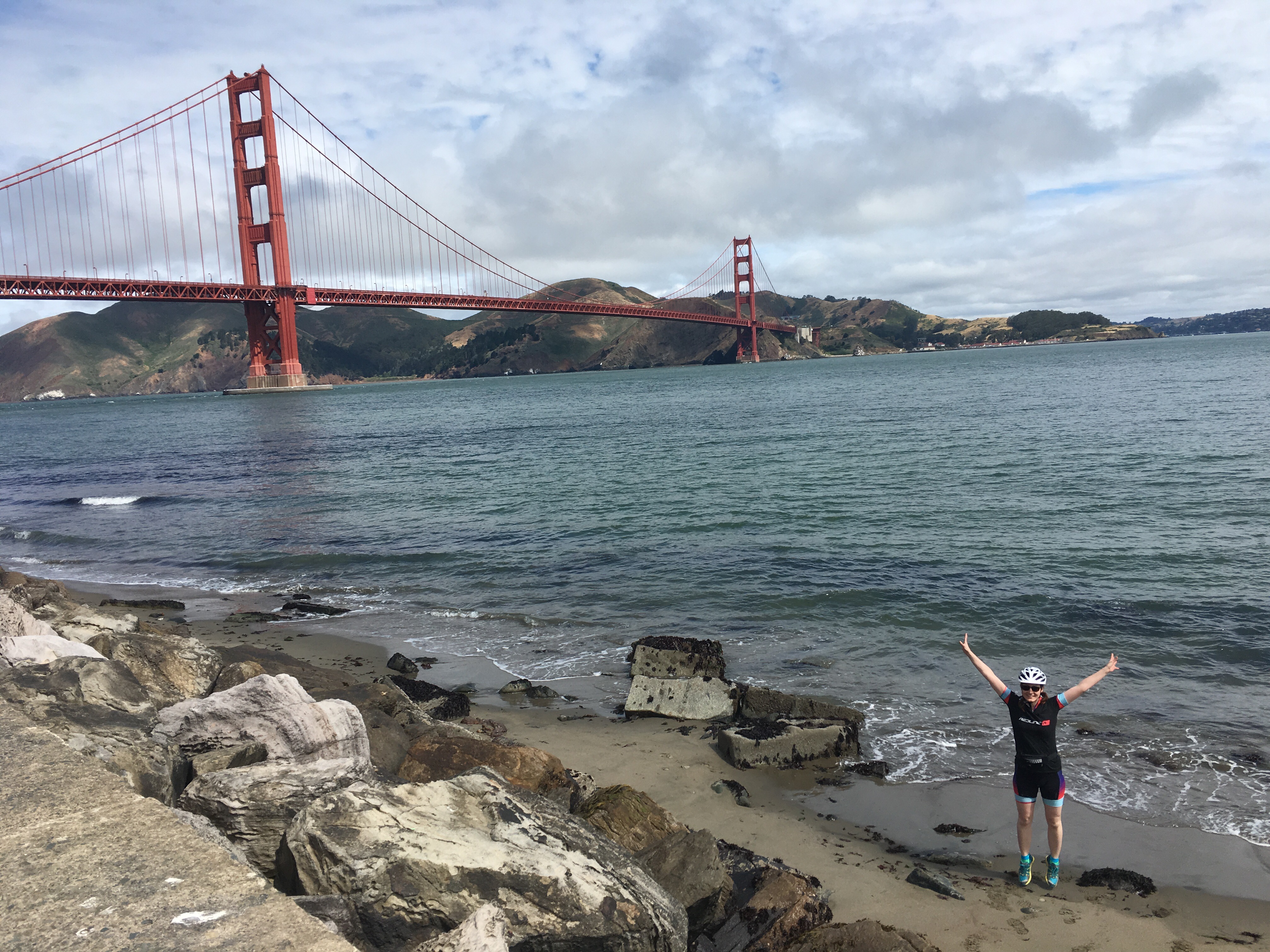 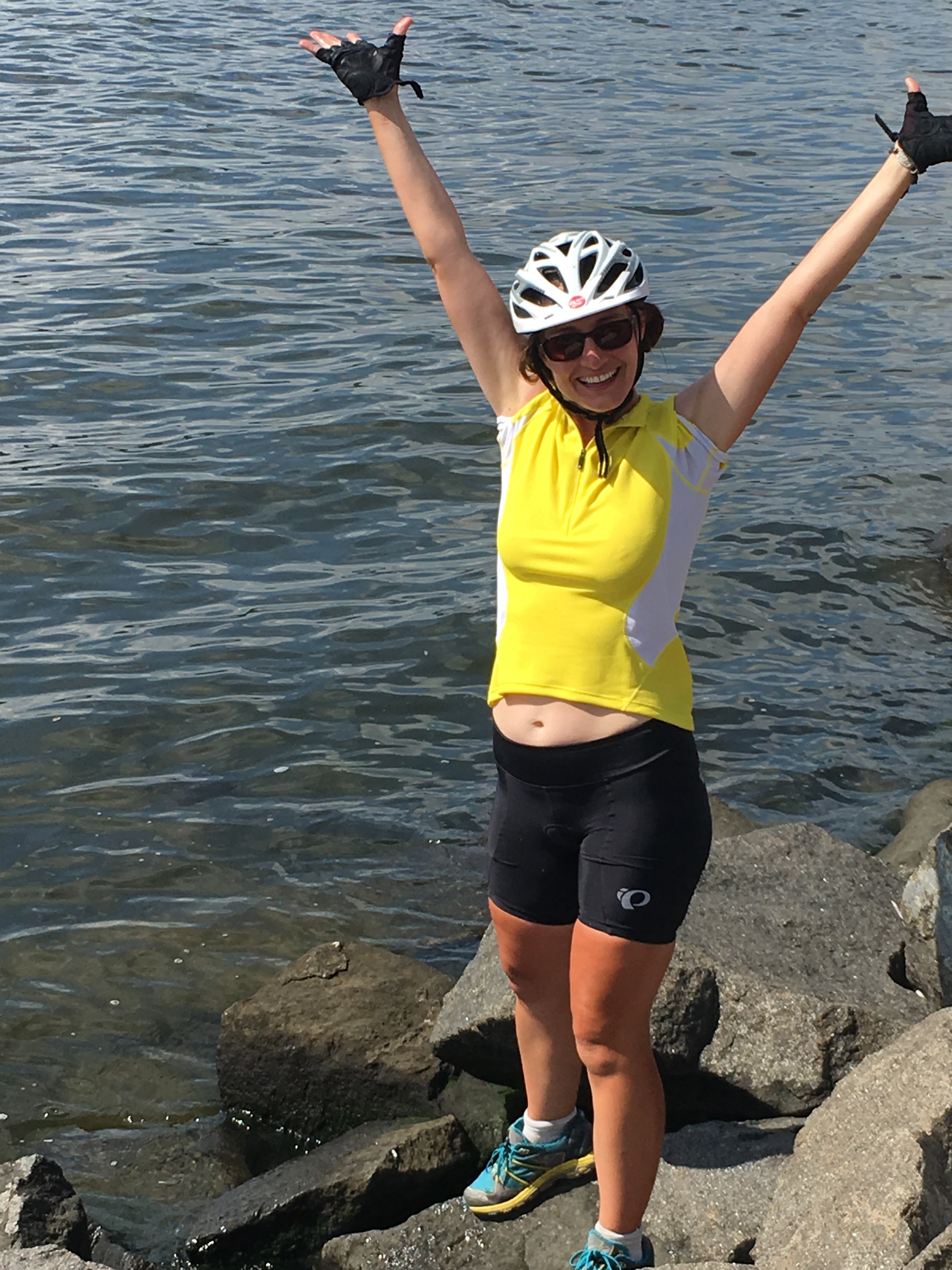 We could see NY City whilst Cycling along the Hudson water front. 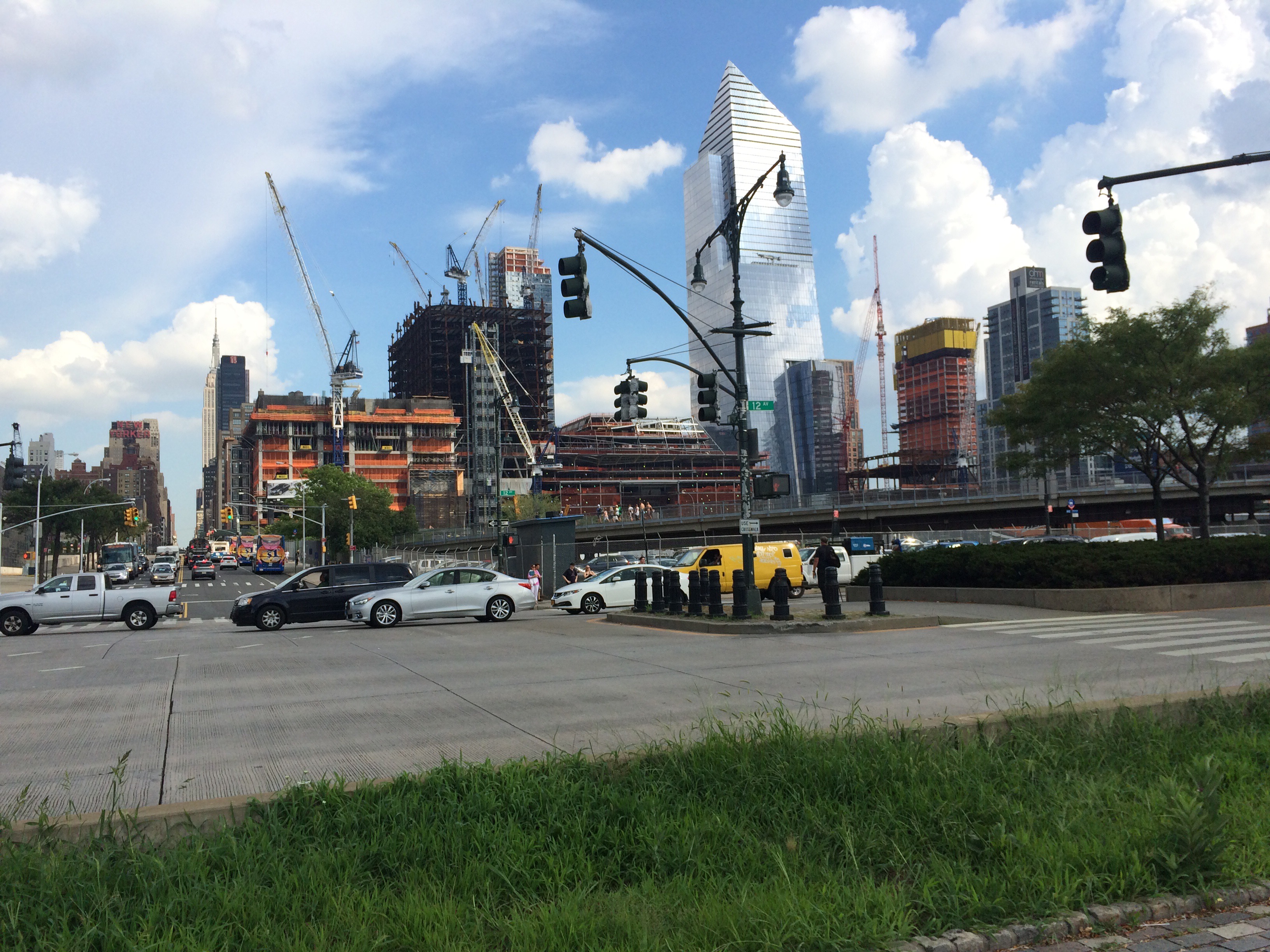 Leaving the peacefulness of the River we headed into NY! 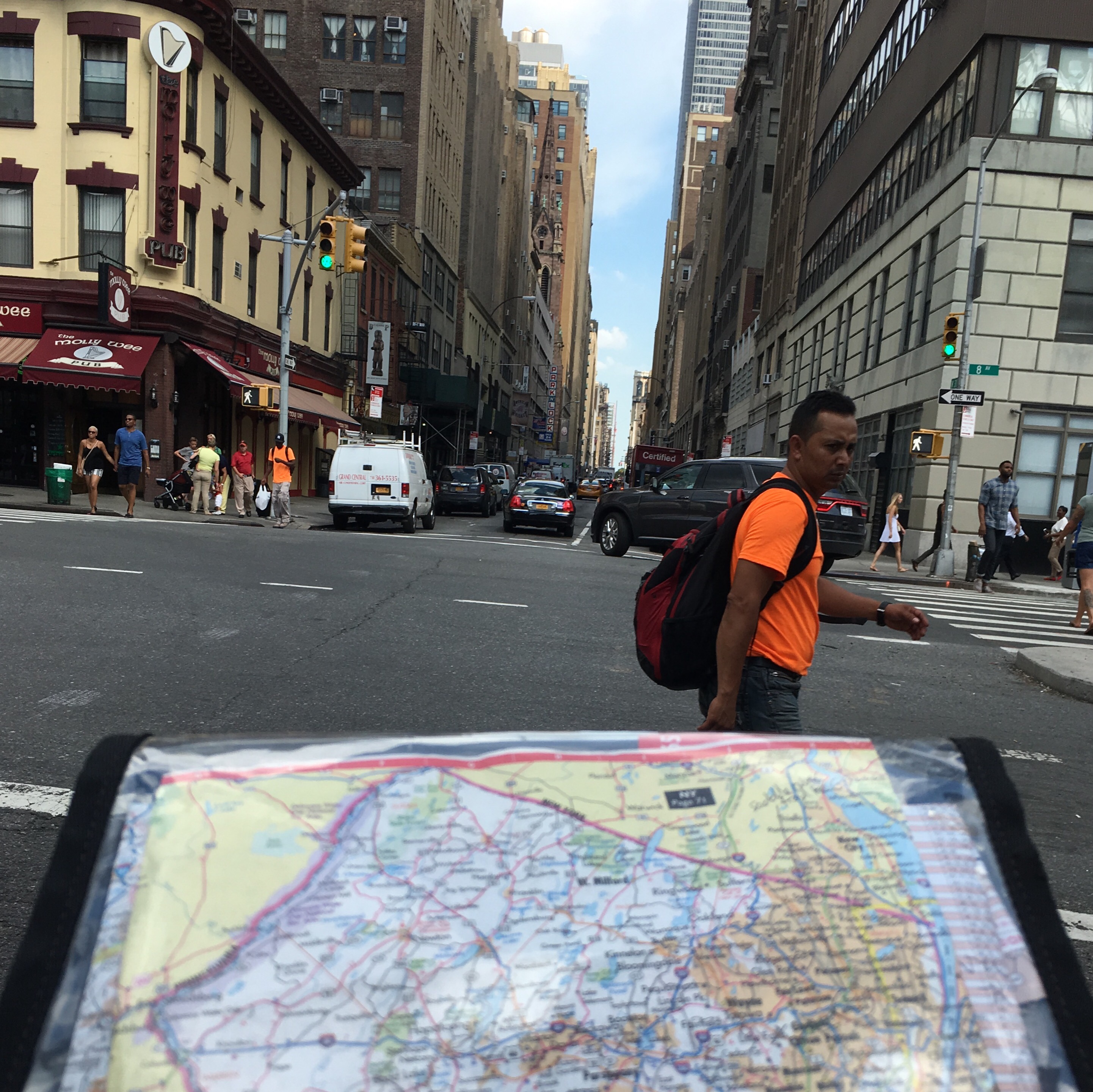 The chaos of the Big Apple was enthralling. Weaving through the traffic was like an organised free for all – if you saw an opportunity to move forward, then you take it.

This City is alive with people from all over the world, every nationality and race. Weaving through the streets I felt the pulse of NY.

My eyes were wide open, always with an eye on the traffic. 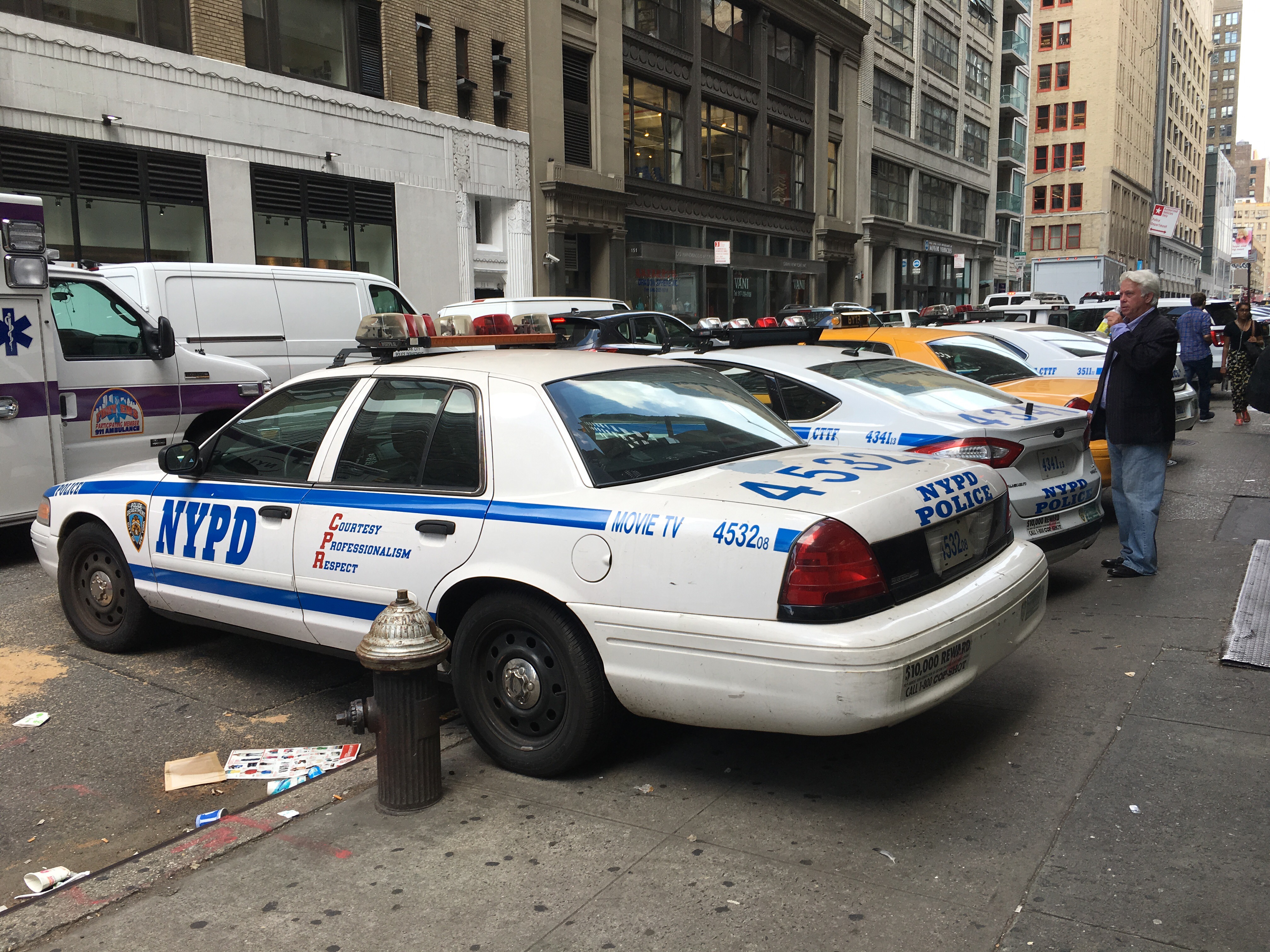 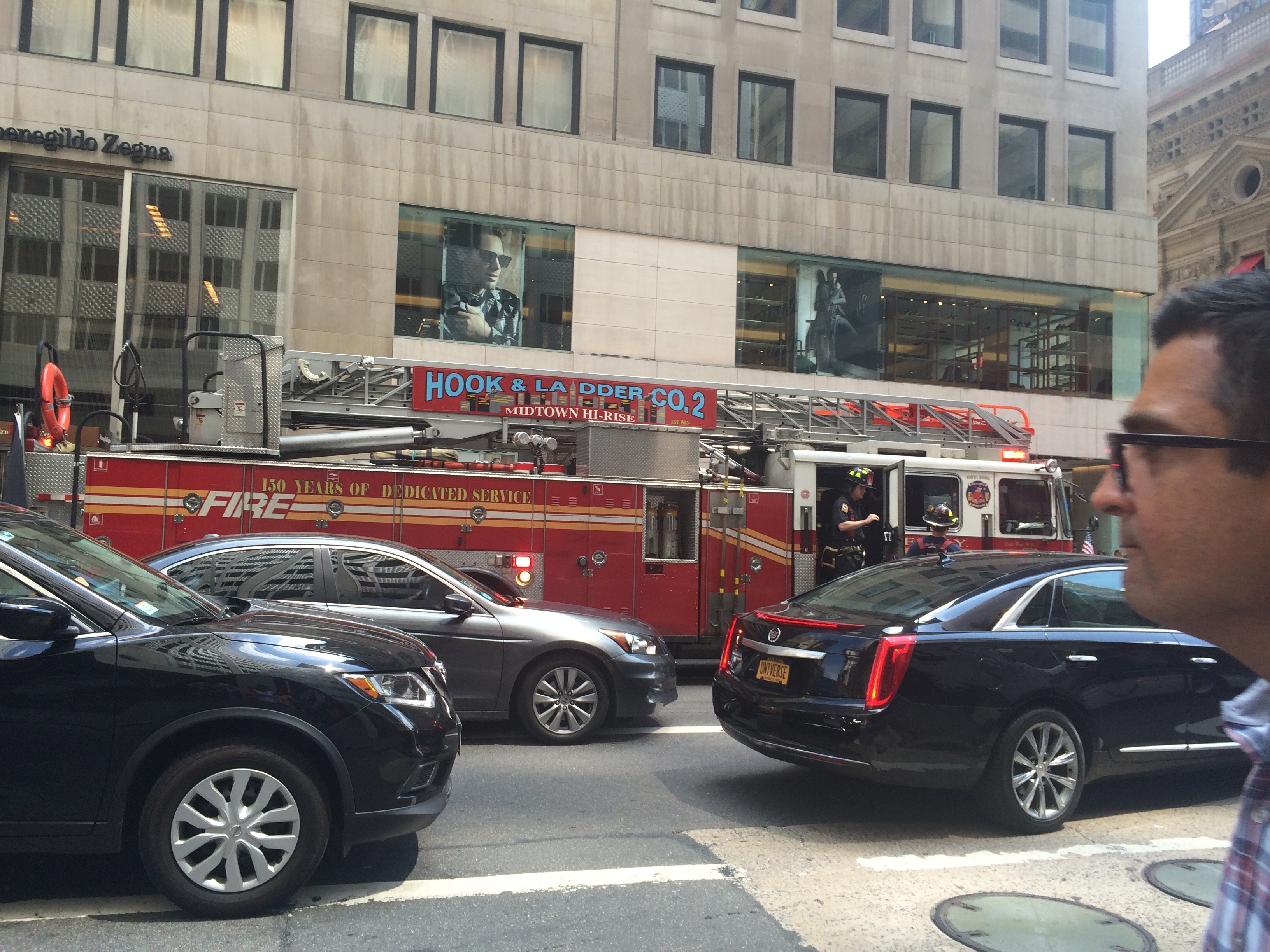 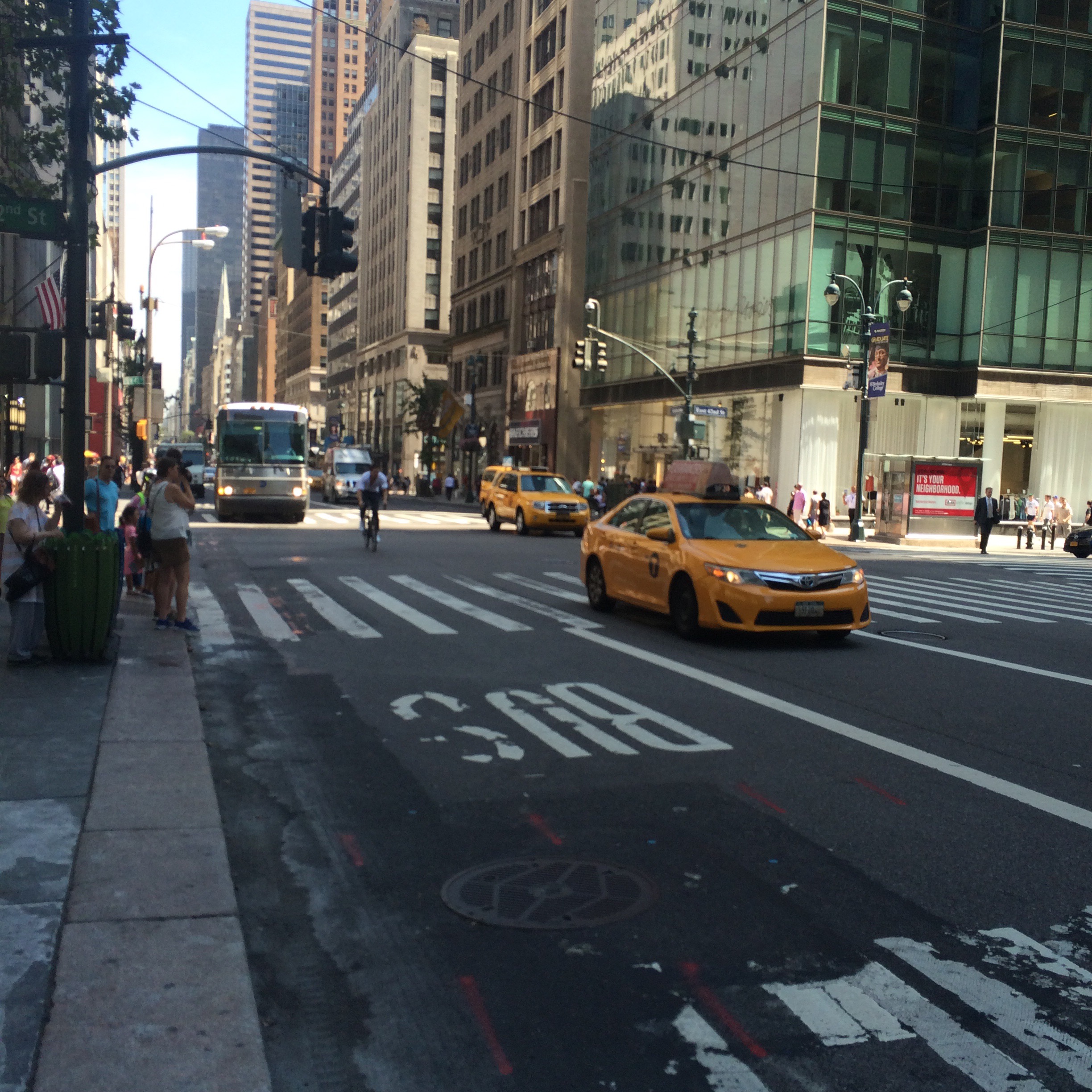 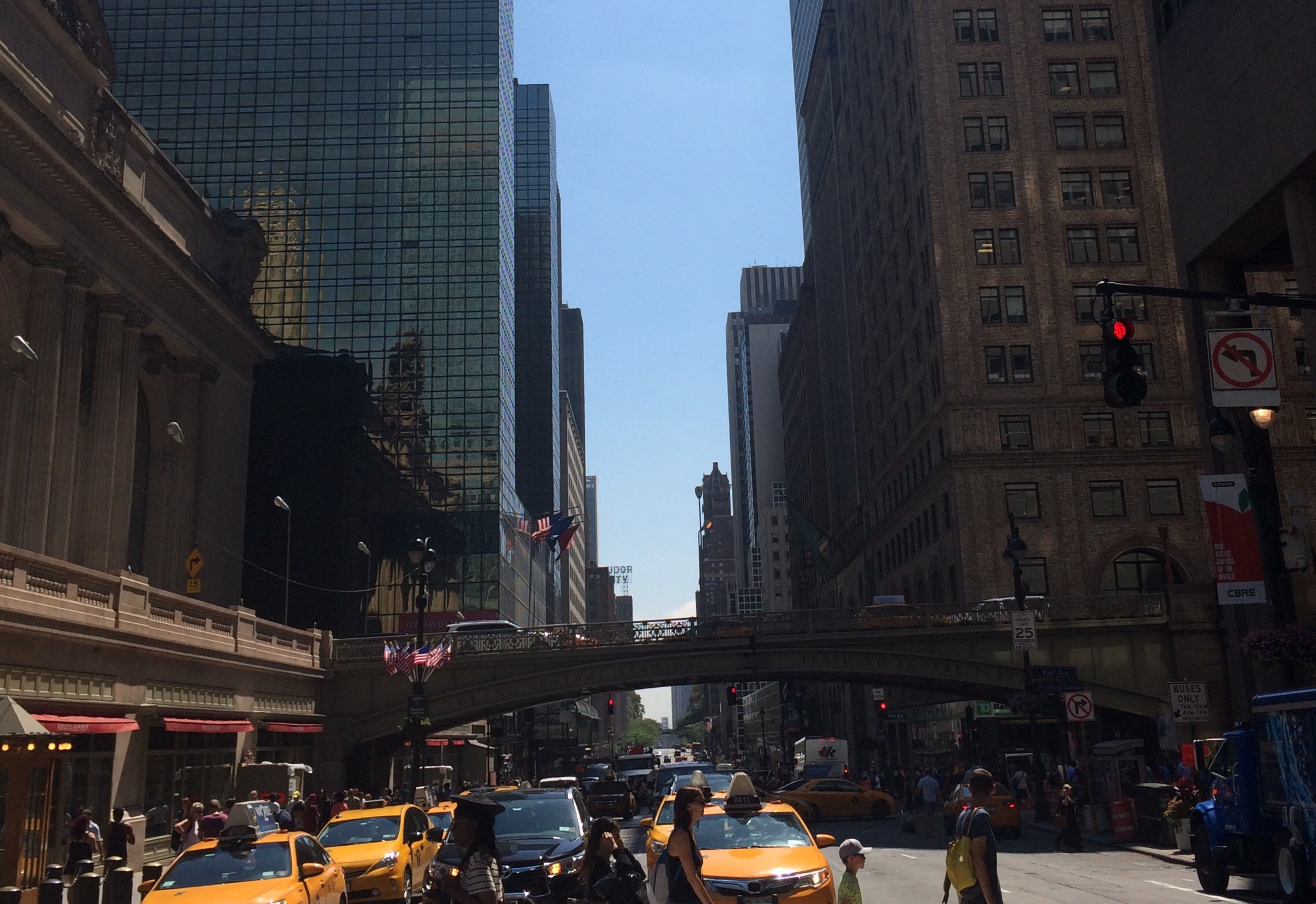 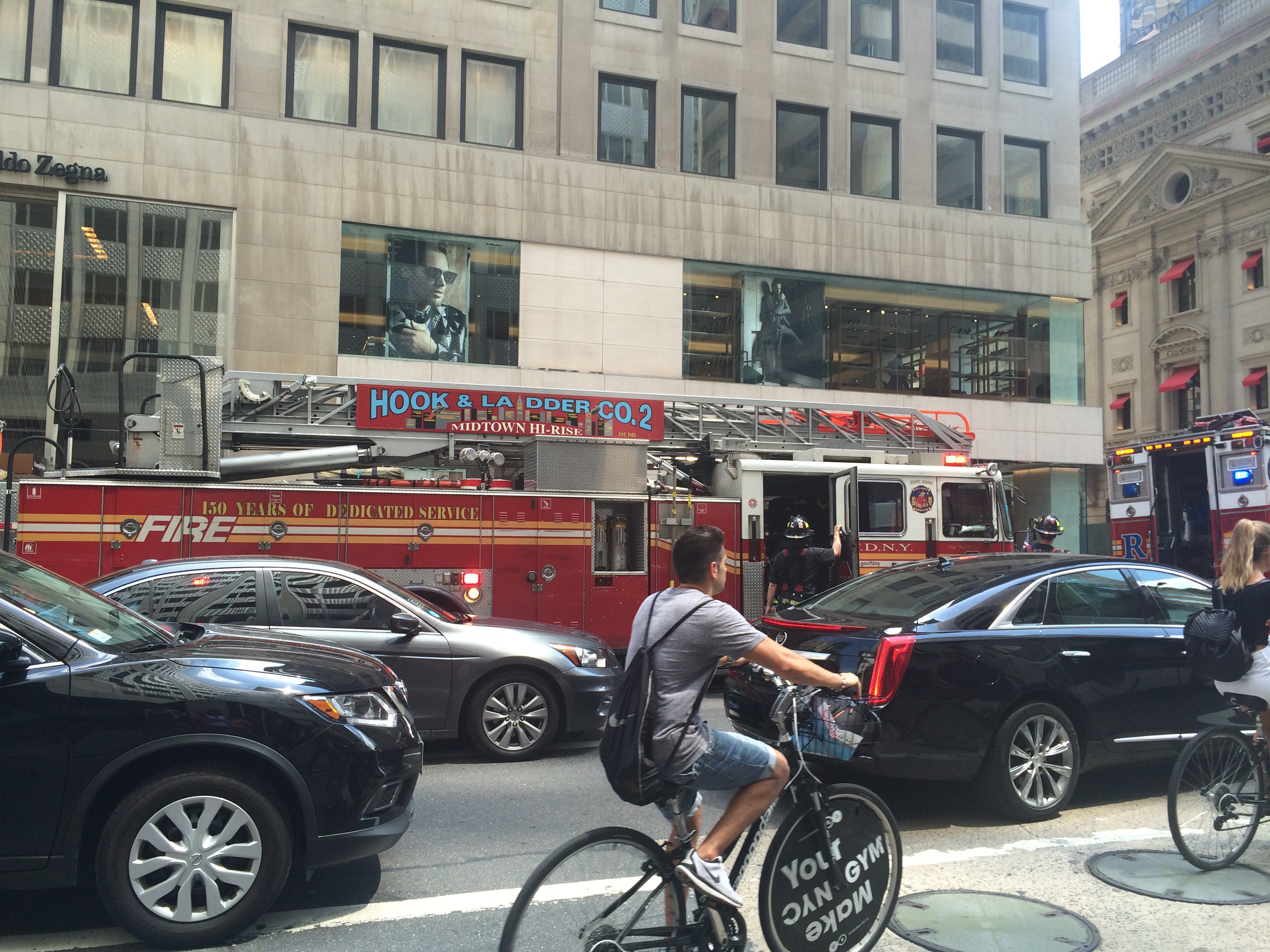 Finally, we reached the Doctors Without Borders office.

We have reached this point TOGETHER and I thank you for all for ‘Coming along for the ride’, and for your help and love that you’ve given along the way.

Please take a moment to read Doctors Without Borders Charter, then you can see how your support makes a difference to the most vulnerable people in OUR World. 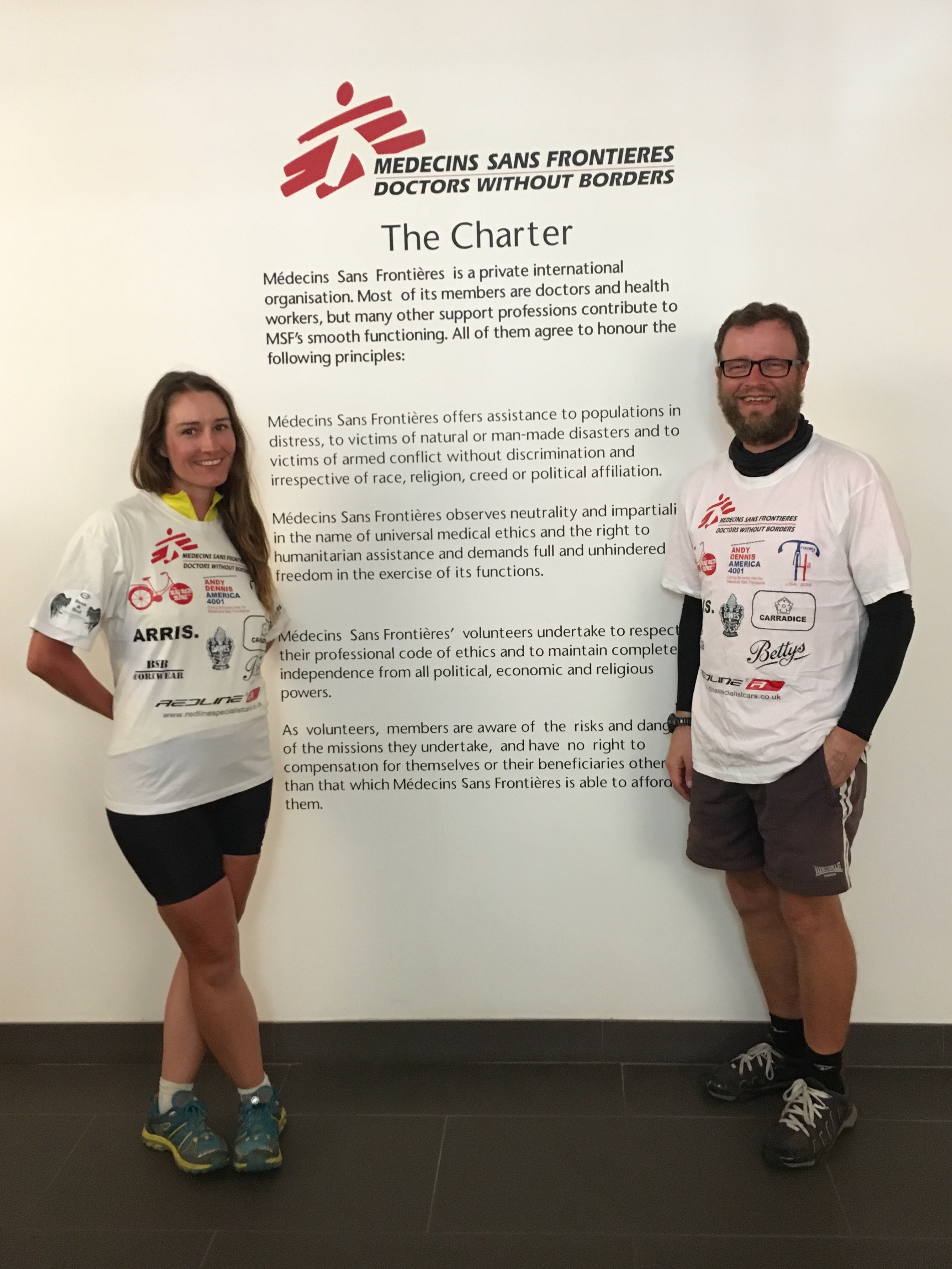 We were given a warm reception by Leila. 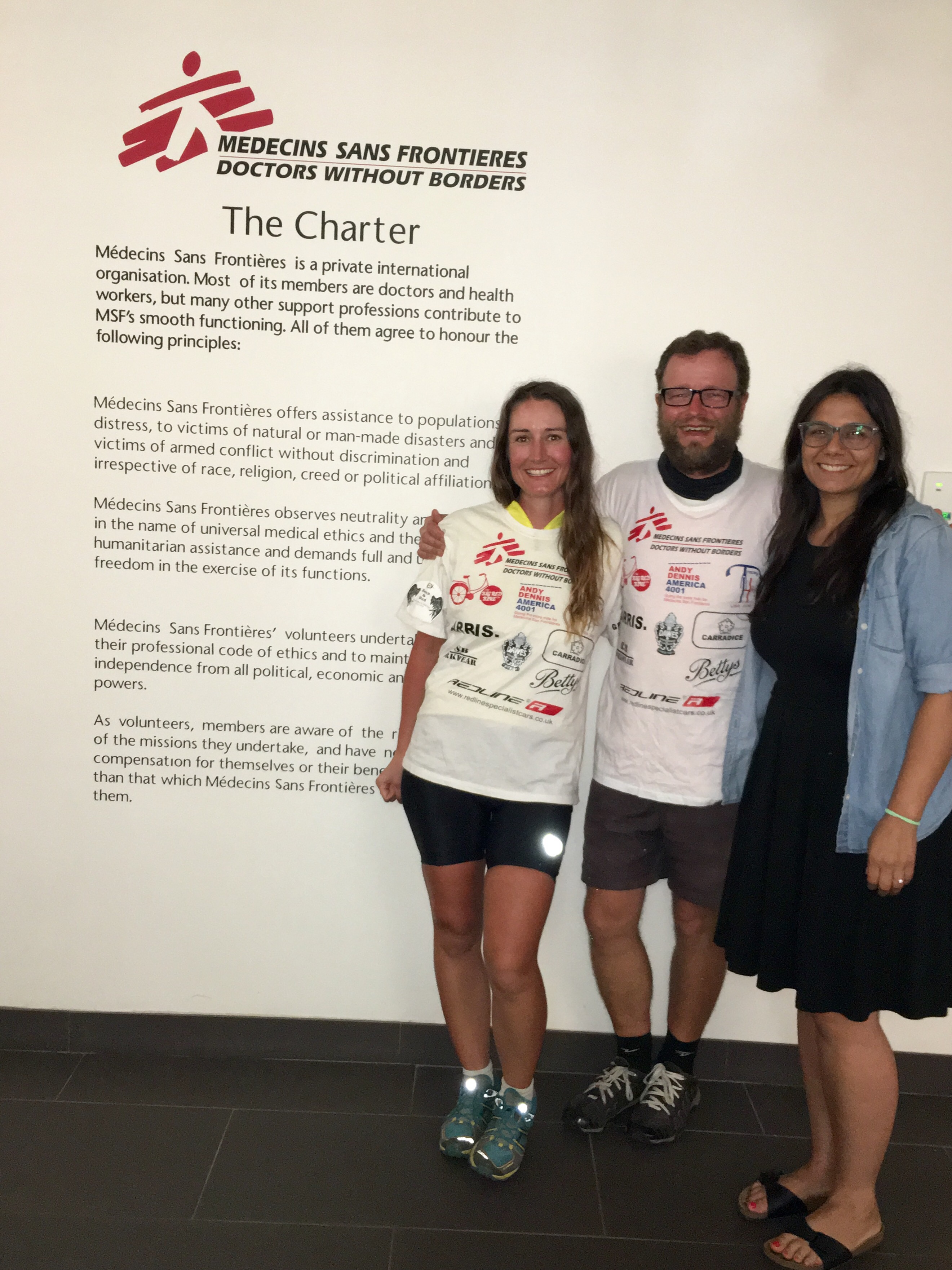